Sunday 20th December 2020. They had been waiting so long for this meeting and were not disappointed. The 55 contestants, representing 14 nations, put on a show in kiteboarding heaven at Playa de Las Burras in the Canaries at the Open Kitefoil European Championship.

A steady 20-knot fresh breeze for the start gave competitors ample opportunity to match their tactical skills to their physical potential.  A total of 15 races over the four-day event meant there was no let-up. Having set himself a goal to be in the top 20, Alexander Ehlen from the Yacht Club de Monaco and member of the Monaco Sport Academy exceeded his own expectations to come in 9th overall. 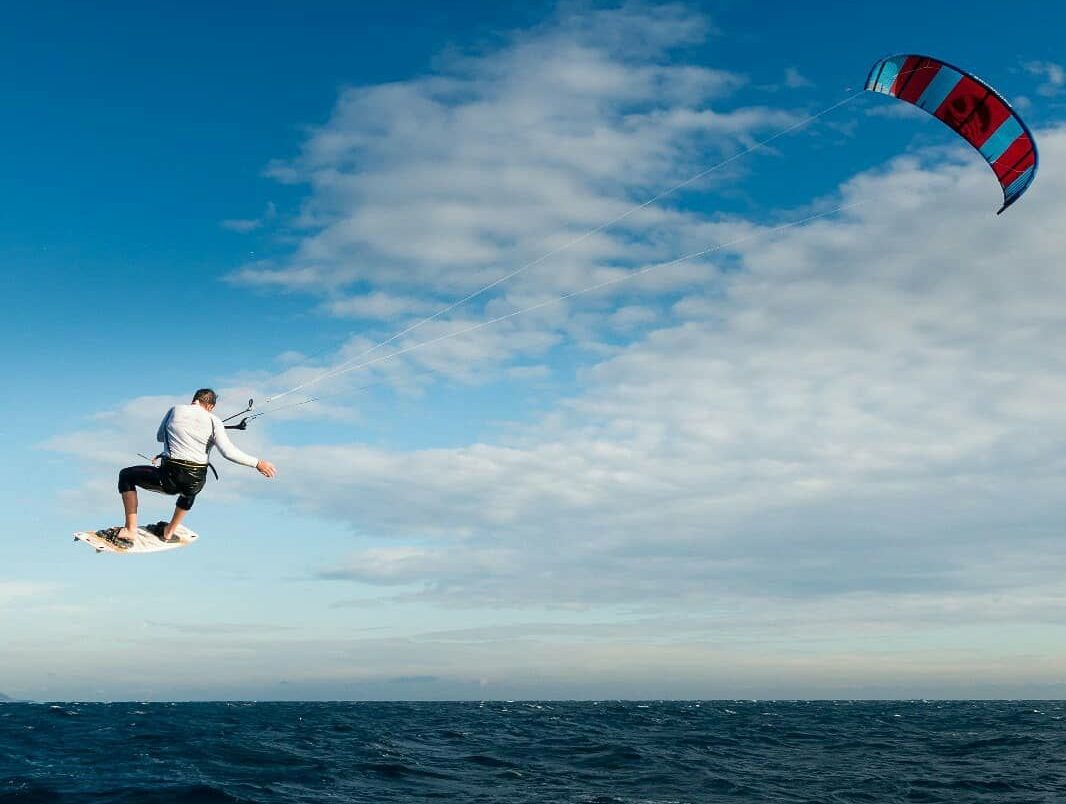 Also from the YCM, Maxime Nocher won the silver medal just behind Theo de Ramecourt to add the European Vice-Champion title to his long list of prizes. Due to the health crisis, there has been no World Championship this year, so this competition was the only official event in the KiteFoil World Series 2020. 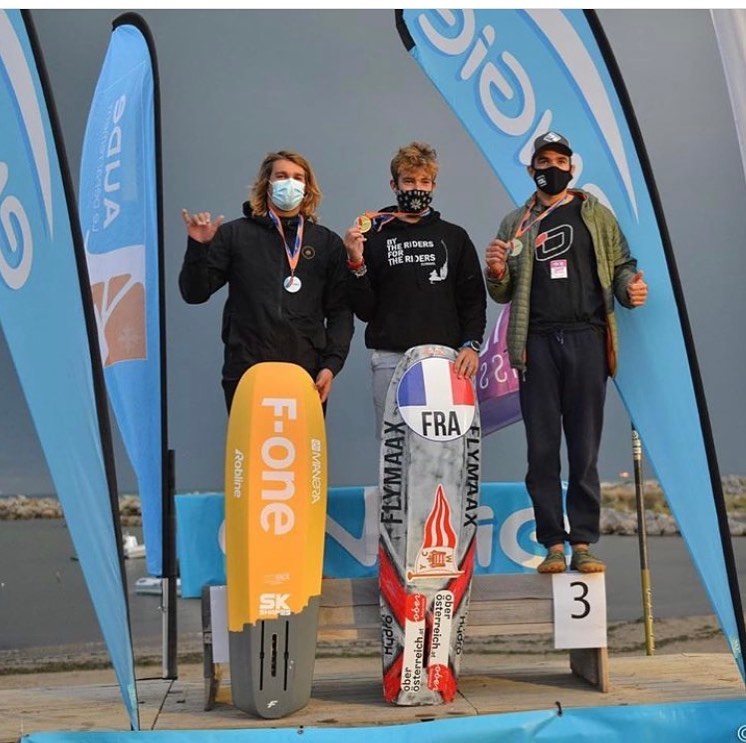